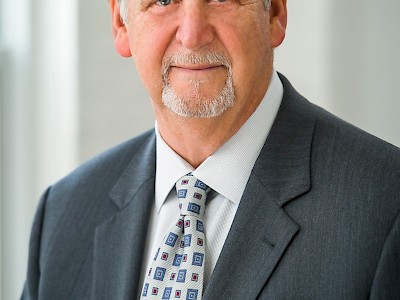 The fiber will connect submarine cable landing stations and major peering points within the USA. This deal will strengthen Telefonica’s International infrastructure in the Americas. NEW YORK,... Read More »

Feb 12, 2018 — ColoGuard to Provide Tenants with Ready Access to More Than 30 Networks As lack of choice for connectivity... Learn More