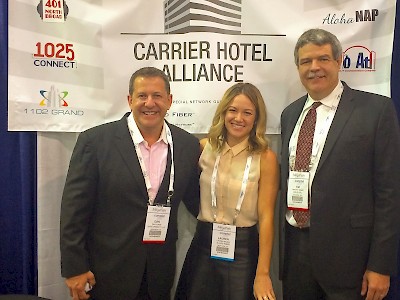 Meet the Carrier Hotel Alliance Members at Comptel PLUS Fall 2015

The Carrier Hotel Alliance (CHA) is a cooperative effort of key carrier hotel and Meet Me Room owners in North America. By forming a single vantage point, existing and prospective customers have the opportunity to build their entire North American network in one room at Comptel PLUS Fall 2015.... Read More » 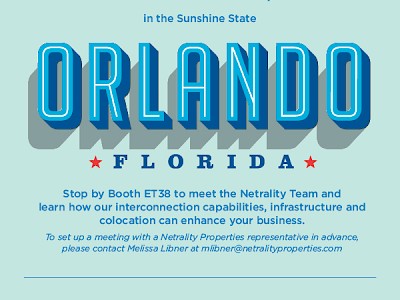 Netrality is attending the Gartner Symposium / ITEXPO on October 4-7th in Orlando, FL. Meet with the Netrality team by stopping by Booth ET38 and learn how their interconnection capabilities, infrastructure and colocation can enhance your business. Jerry Marshall, President and CEO of Netrality... Read More » 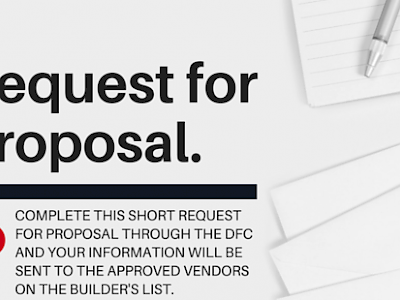 Do you have a fiber optic network requirement? Complete this Request for Proposal now!

Are you an Enterprise, Education, or Government Entity with a fiber optic network requirement? Do you need a fiber lateral, or ring built to connect you to the Allied Fiber system and, or another network interconnection point? The DFC has created the DFC Lateral Builder's List. This List... Read More » 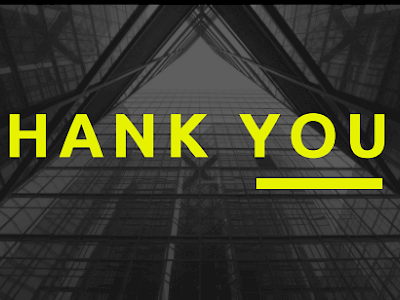 Thanks to All that have responded to our Lateral Construction Builders Survey!

We have received numerous responses so far and look forward to continuing to help organize the entire fiber lateral process. If you are a fiber lateral builder and you have not done so already, please complete the survey to be added to the DFC Builder Database. The next step is for the DFC to... Read More » 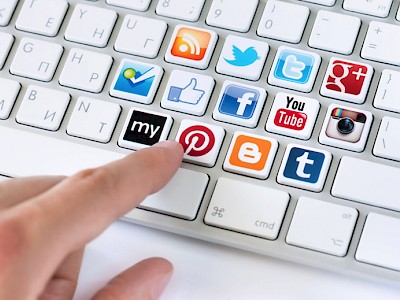 Why Every DFC Member Should Leverage Social Media

A Dark Fiber Community (DFC) membership comes with a number of great benefits including a member profile, a professional sponsorship program and access to our media partners. But most importantly it provides a place for members to connect with important players in the industry, a core value of the... Read More » 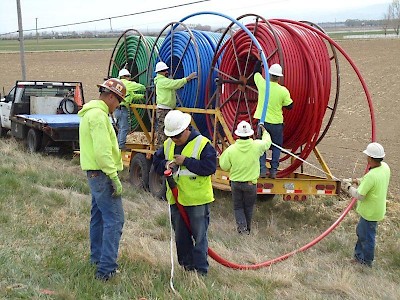 Join the Lateral Construction Builders Database There are numerous lateral construction opportunities being identified in multiple states as organizations of all kinds are looking for dark fiber network construction assistance. Please complete this survey to be entered in to the DFC Lateral... Read More » 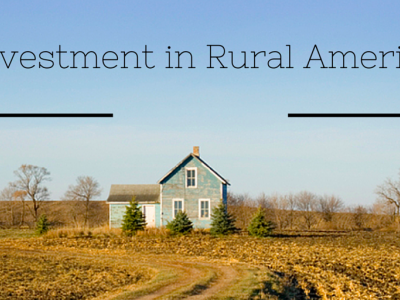 A Consideration for Investing in Rural America

If you’ve ever flown from the east coast of the United States to the west coast, or vice versa, then you’re accustomed to the relatively uneventful view of Middle America from 30,000 feet. As you look through the window from your seat on the plane, you begin to realize why this part of the... Read More » 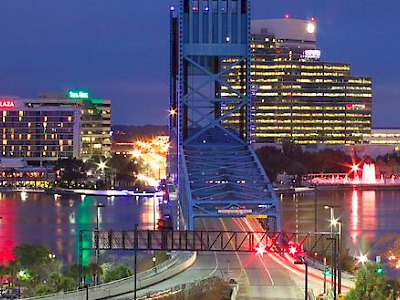 From the North to the South: A Dark Fiber Early Adopter’s Success Story

In the world of technology, early adopters are often viewed as risk takers. In the development world, early adoption is about taking on a new piece of technology, weeding out the bugs and glitches and maturing that technology to a more stable version of its earlier self. For end users, early... Read More » 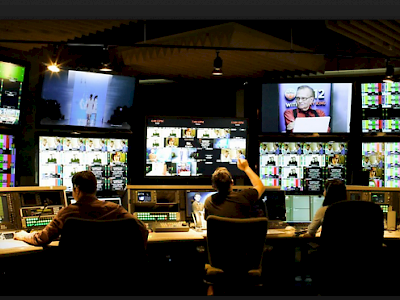 How Dark Fiber Could Change Entertainment

The Gramophone Award, today commonly referred to as the Grammy, has a long history that dates back to the Hollywood Walk of Fame project of the 1950s. The Grammy Award Show, itself, was created as a way to honor leaders in the music industry whom may never earn a star on Hollywood Boulevard. Since... Read More » 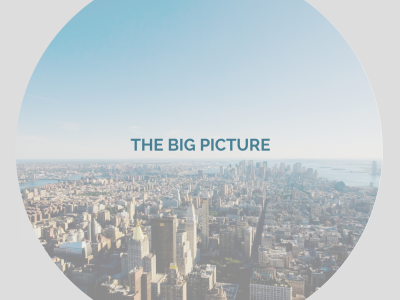 Since the dot-com boom, the world has seen access providers to the Internet—such as AT&T and Comcast—rapidly build what essentially amounts to a monopoly over the backbone of the Internet. For the everyday user, it is virtually impossible to access the Internet without one of the major... Read More »