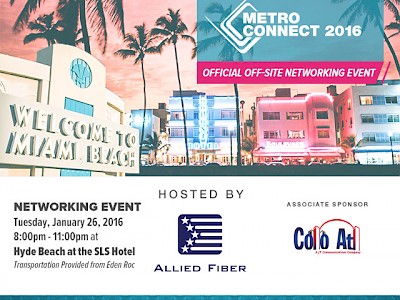 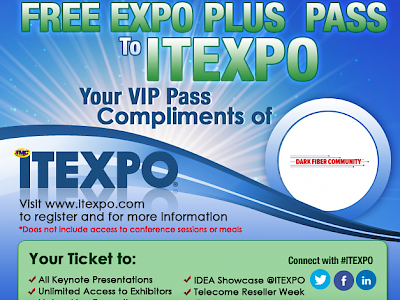 The Dark Fiber Community to Exhibit at ITEXPO Florida 2016

The Dark Fiber Community will be exhibiting at ITEXPO, held January 25-28, 2016 at Greater Ft. Lauderdale/Broward County Convention Center, Ft. Lauderdale, Florida. ITEXPO is the world’s leading business technology tradeshow, and will converge education, innovation and networking across the... Read More » 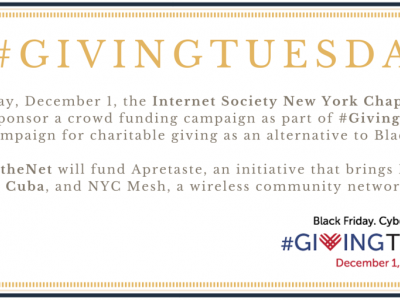 On Tuesday, December 1, the Internet Society New York Chapter (ISOC-NY) will sponsor a crowdfunding campaign as part of #GivingTuesday, a global campaign for charitable giving as an alternative to Black Friday. #SharetheNet will fund Apretaste, an initiative that brings Internet access to Cuba,... Read More » 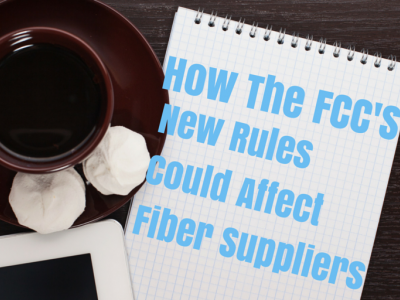 How the FCC’s New Rules Could Affect Fiber Suppliers 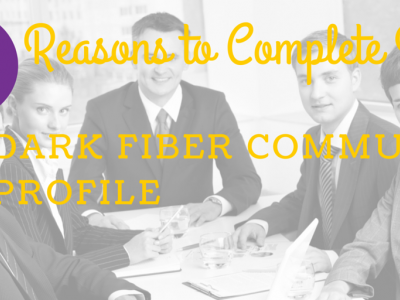 Your Essential Branding Tool Dark Fiber Community (DFC) membership comes with a number of great benefits including a member profile, a targeted and effective branding and sponsorship program and access to our media partners. Most importantly it provides a place for members to connect with key... Read More » 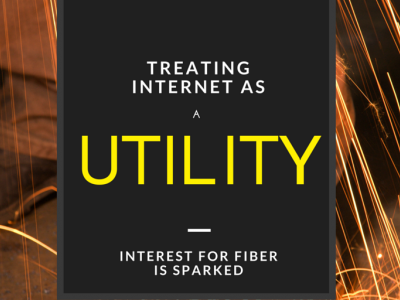 Treating Internet as a Utility - Interest for Dark Fiber is Sparked

As shocking as it may seem, the United States has a bit of an Internet problem. As the country with the second most internet users, trailing only China’s 642 million users, the U.S. dramatically lags behind on internet speed and ability to penetrate our rural communities. In fact, according to... Read More » 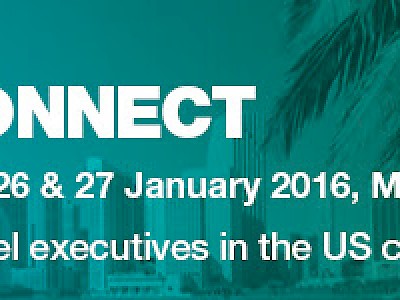 Now in its 15th year, Metro Connect USA 2016 is renowned in the industry for being the only event where you can meet C-level executives of the top companies in the metro market. Speaking about the event, Hunter Newby, Founder and CEO, ALLIED FIBER said: "The conference delivers value to its... Read More » 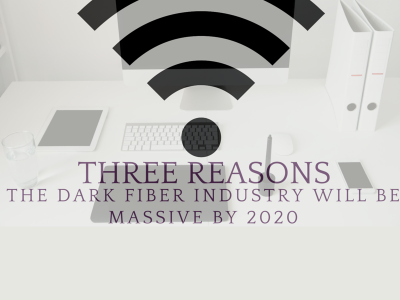 Three Reasons the Dark Fiber Industry Will be Massive by 2020

Over the last five years, the dark fiber industry has steadily built up its annual revenue to more than $1 billion and to the tune of a CAGR of 11.1 percent, according to research from IBISWorld. Looking forward to the next five years there is no reason to believe this growth won’t... Read More » 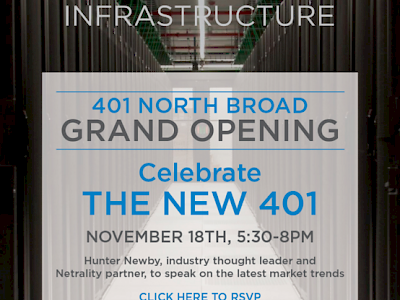 After nearly $70M in renovations of the major mission critical building, Netrality Properties is celebrating the Grand Opening of 401 North Broad on November 18th from 5:30pm-8:00pm. 401 North Broad Street is a massive structure at Broad and Callowhill Streets totaling over 1.3 million square feet... Read More » 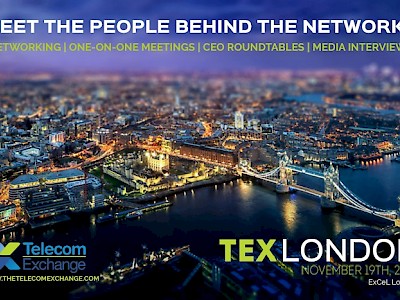 The Inaugural Telecom Exchange London is Taking Place on November 19

This year’s inaugural Telecom Exchange London event will be taking advantage of the DCD audience of over 3000 attendees and will be locating the table top area on the mezzanine level above the DCD London Exhibition floor.\ Lots of the content at this year’s DCD event is focused on the... Read More »