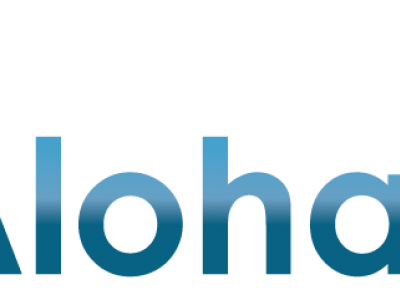 1547 and HPT have come together to create AlohaNAP

1547 and Hawaii Pacific Teleport have come together to create AlohaNAP, a premier carrier-neutral datacenter facility with access to trans-Pacific submarine cable systems, local fiber providers, key enterprise customers, and a diverse fleet of 40+ satellites. The joint effort has created a unique... Read More » 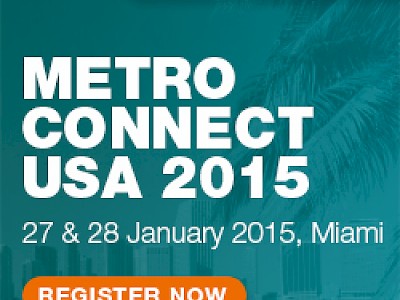 Metro Connect 2015 is taking place on January 27-28, in Miami, FL. This is the place where CXOs from the metro fiber market meet to learn, debate and network with over 470+ delegates from over 200+ companies. The full agenda can be found here. Be sure to listen in on the opening keynote... Read More » 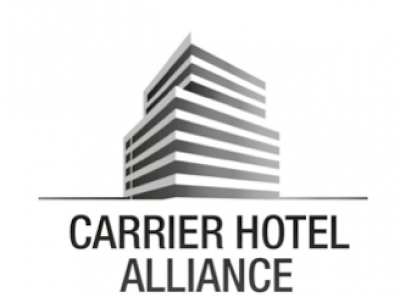 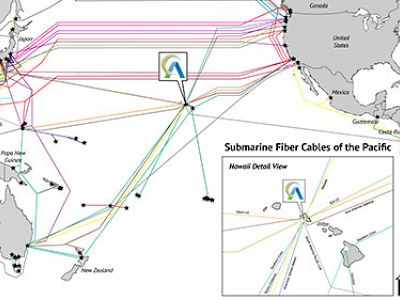 AlohaNAP, located in Kapolei, is Hawaii's premier, carrier-neutral datacenter and interconnection facility. The fully redundant, state-of-the-art campus has access to undersea fiber from all major providers and international satellite connectivity, making it a unique 'meet-me' point connecting the... Read More » 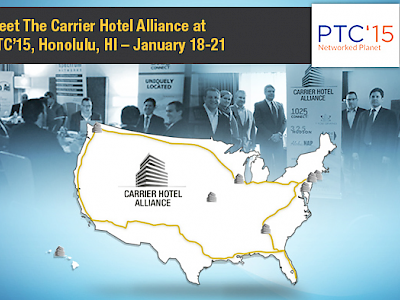 The Carrier Hotel Alliance (CHA) is a cooperative effort of key carrier hotel and Meet Me Room owners in North America. By forming a single vantage point, existing and prospective customers have the opportunity to build their entire North American network in one room at PTC'15. Below is a list of... Read More »